The British Cheese Awards celebrate the best of Britain's fantastic cheese producers and Atlas Packaging has produced the best packaged cheese in Britain. Several companies that are supplied with their eye catching packaging from Atlas Packaging won awards at the event held within the Royal Bath and West show. Those to win included Ashley Chase with their Cave Aged cheese packaging. 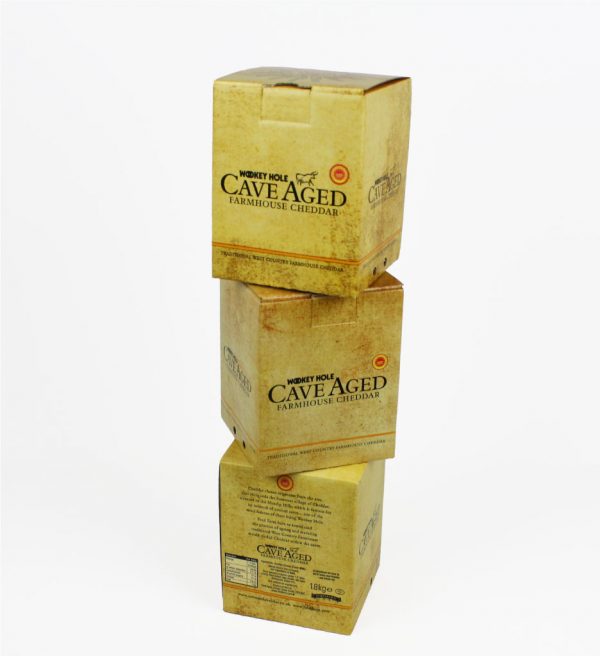 Here at Atlas Packaging we have this week launched our new website. The redesign of the site places greater emphasis on the types of box that we produce and the industries that we work with. 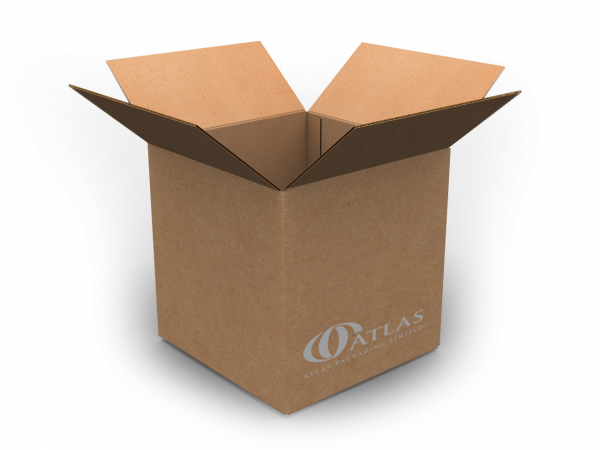 Atlas Packaging is once again a sponsor of the British Cheese Awards to be held at the Royal Bath and West Show from today. The Awards are now in their 26th year and attract entrants from more than 75% of UK producers. 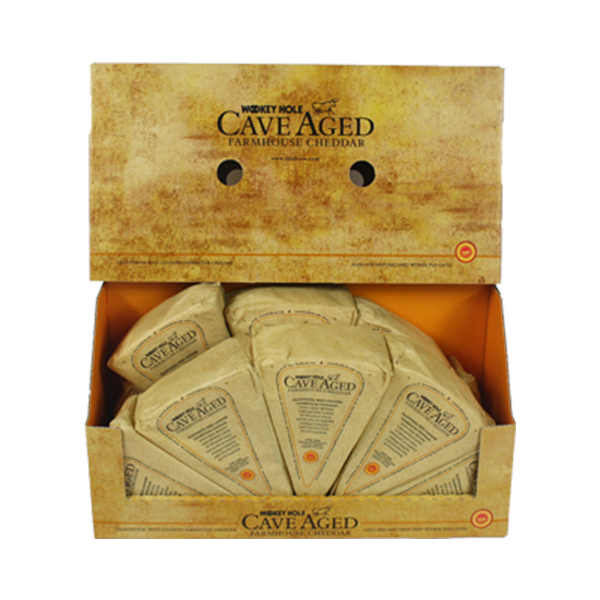 Shelf Ready Packaging
What we Make
How we do It 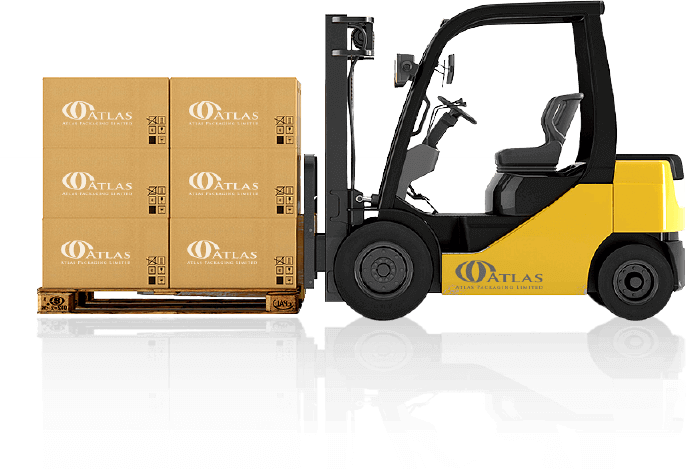